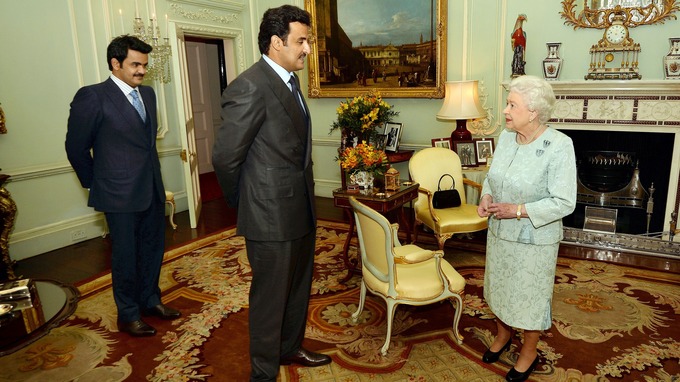 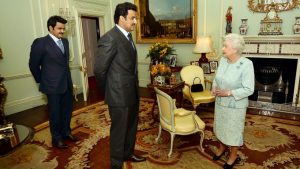 London Centre For Public Affairs (LCPA) has urged members of the UK parliament to work towards developing relations with Qatar, adding that the UK government must play a leading role in ending any restrictions imposed on the country.

In a letter sent to British MPs, LCPA raised concerns about an upcoming event titled “The Qatar, Global Security & Stability Conference,” which claims to “seek a resolution to the regional crisis and a more stable future for Qatar.”

“We will be cautiously observing the conference,” said a spokesperson for the LCPA. “We believe that it will not contribute in bringing about reconciliation between the Gulf states and as an organisation interested in UK/Europe public affairs, our centre vows to challenge such activities by reaching out to UK parliamentarians and decision makers.”

“Indeed, this event could have negative implication on both countries’ bilateral relations. Qatar’sinvestment in the UK has reached a record high of more than £35 billion, with £5.3 billion – a remarkable 98% increase – in the last three years. This is golden relationship that must be protected,” the spokesperson continued.

London Centre For Public Affairs (LCPA) is an independent, nongovernmental organisation based in London and has an operational scope across Europe. We offer unique and tailored consultancy advice in the fields of media, public affairs, politics and public relations. We seek to empower organisations such as media, charity and political organisations to achieve their objectives.