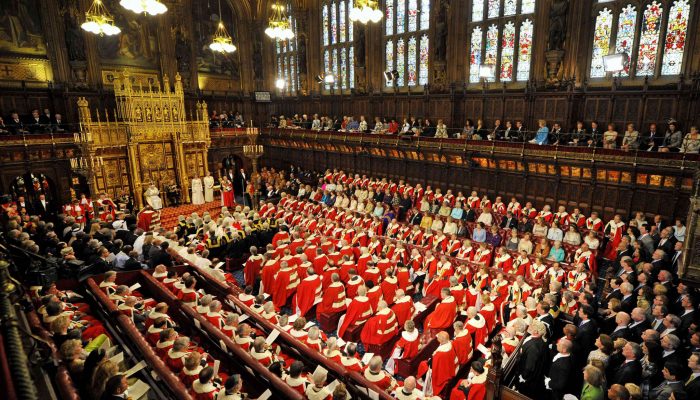 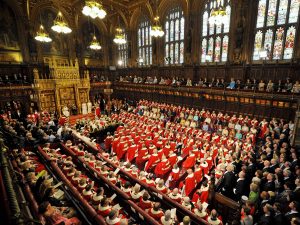 Personalised copies of this letter have been sent to all members of the house of Lords.

According to Amnesty, the siege imposed on Qatar  resulted in “Families ripped apart, freedom of expression suppression”.  The organisation has also stated, ” Saudi Arabia, Bahrain and the United Arab Emirates (UAE) are toying with the lives of thousands of Gulf residents as part of their dispute with Qatar, splitting up families and destroying peoples’ livelihoods and education, Amnesty International said today.” It also argued, ” “These drastic measures are already having a brutal effect, splitting children from parents and husbands from wives. People from across the region – not only from Qatar, but also from the states implementing these measures – risk losing jobs and having their education disrupted. All the states involved in this dispute must ensure their actions do not lead to human rights violations.”

The efforts of these countries come amid a tight siege they imposed on the state of Qatar in unprecedented mediaeval and collective punishment manner. Sadly, UAE and its allies are trying to legalise this siege by all possible means including unscrupulous methods.

The most recent episode in their efforts is holding an anti-Qatar conference in London where they “doctored” a Qatari opposition that never existed before. We have raised serious concerns to British lawmakers, decision makers, media and academics. London should not be the hub of this propaganda and legalising an inhumane siege.

In a letter sent to British MPs earlier, LCPA raised  serious concerns about an upcoming event titled “The Qatar, Global Security & Stability Conference,” which claims to “seek a resolution to the regional crisis and a more stable future for Qatar.”

Indeed, this event could have negative implication on both countries’ bilateral relations. Qatar’s investment in the UK has reached a record high of more than £35 billion, with £5.3 billion – a remarkable 98% increase – in the last three years. This is golden relationship that must be protected

The Conference is due to take place on 14th September 2017 seems to be yet another UAE endeavour to damage the flourishing Qatar-UK relations and the wider Qatar-EU unshakable bonds. It will contribute to tightening the siege on Qatar and may have negative implications on the Qatari people.

Thus, we urge you to boycott the  conference titled, “The Qatar, Global Security & Stability Conference” which is part of  a wider KSA-UAE-Bahrain campaign aiming  to isolate Qatar on international level. No guest speakers nor paperwork announced so far despite being 5 days to the actual event. Whilst, organisers claimed that hundreds will take part in the event.

We also urge you to take action against UAE, Bahrain, KSA unethical siege imposed on Qatar. It’s worth noting that those countries have notorious record of human rights violations against their people and across the Middle East.

Looking Forward to hearing from you.