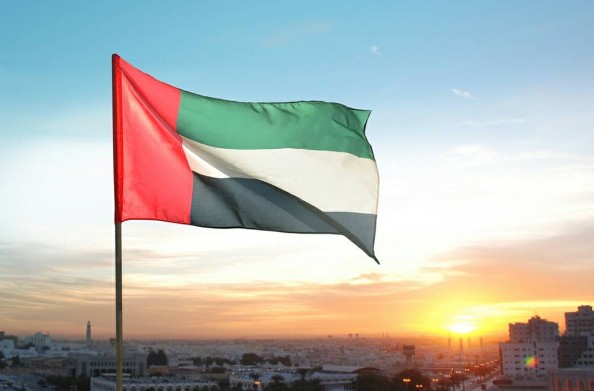 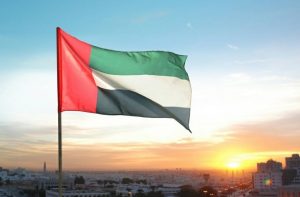 LCPA, London, UK (05.09.2017) – UAE controversial fake conference has been announced late august 2017 in London, UK. The Conference planned to take place on 14th September 2017 seems to be yet another UAE endeavour to damage the flourishing Qatar-UK relations and the wider Qatar-EU unshakable bonds.

The conference titled, “The Qatar, Global Security & Stability Conference” is part of KSA-UAE-Bahrain campaign which aims at isolating Qatar on international level. LCPA has learnt that this event is being run by US media consultancy company which has contentious history of running similar fake and negative campaigns.

No guest speakers nor paperwork were announced so far despite being 8 days far from the actual event. Whilst, organisers claimed that hundreds will take part in the event.

London Centre For Public Affairs (LCPA) warn UK MPs, politicians not to fall victims of a hoax conference which apparently has no announced speakers nor working agenda. The hoax conference has not even announced its venue!

LCPA is observing cautiously this conference and other UAE negative lobby and pressure efforts in the UK.

As an organisation interested in the UK-Europe Public Affairs, our centre vows to stop such activities by reaching out to UK parliamentarians and decision makers to expose this fake event. The

UAE’s “Qatari-made” opposition leader, Khalid al-Hail who is supposedly organising the conference has been recruited to do this job for UAE. AL -Hail has never worked in politics before and he is being pushed hardly by UAE intelligence and its media outlets in new attempt to damage Qatar’s image.

Our centre will also contact Daniel Kawczynski MP who has been mislead by the organisers.
“Indeed, this is a very notorious bogus event that aims at damaging Qatar image and meddling its relations with UK and Europe. Qatar’s investment in the UK has reached a record high of more than £35 billion with £5.3 billion – a remarkable 98% increase in the last 3 years. This is golden relation that must not be affected to satisfy the foreign UAE’s goals.” said LCPA spokesperson.

The Centre will conduct an immediate campaign to stop this conference from achieving its misleading goals. We believe in strong UK relations with Qatar and refuse any external efforts to ruin the ever flourishing bonds with Qatar. Recently, Secretary of State for International Trade, Dr Liam Fox stated, ” And as our countries go from strength to strength, we can be assured that this bond is stronger than ever.”

LCPA will reach to the UK Government as well as the Foreign Affairs Committee to expose the goals of the organisers.