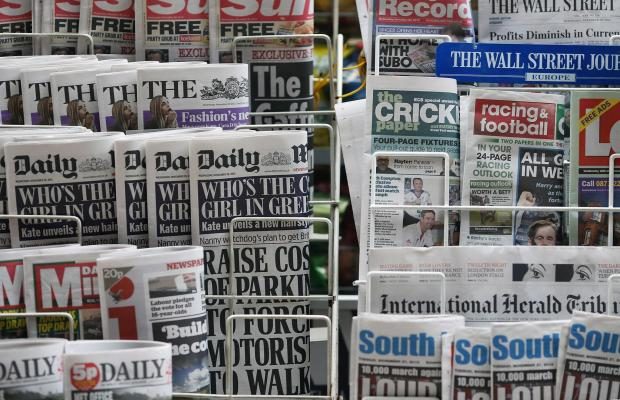 London Centre For Public Affairs (LCPA) invite British Media outlets to be vigilant of next week UAE’s anti Qatar sponsored conference, titled, “Global Security & Stability Conference”.  UAE is funding and holding this conference under the disguise of “Qatari Opposition” where it claims to discuss the future of the country. However, the conference prime objective is to isolate Qatar and tighten the UAE, KSA, Bahrain siege on the country.

LCPA can confirm that a number of British MPs have dropped from the conference following our extensive awareness campaign.  We also confirm that a keynote speaker and 3 academics have withdrew.

The centre has communicated British MPs, Lords and academics as well as many speakers and urged them to drop from this controversial event.

The efforts of these countries come amid a tight siege they imposed on the state of Qatar in unprecedented mediaeval and collective punishment manner. Sadly, UAE and its allies are trying to legalise this siege by all possible means including unscrupulous methods.

UAE’s attempt to hold such conference show the hypocrisy and double standards where they repress opposition and freedom of expression in their country, meanwhile they endorse for Qataris.

LCPA’s efforts seem to upset the organisers and UAE, as  result we are undergoing massive propaganda and smearing campaign in an attempt to damage our credibility and image.

LCPA invite British Media outlets to be vigilant and question the real motive behind the event. Key Questions remain unanswered by organisers:

1- Which PR companies organise this event?

2- Why there is no paperwork and agenda for the event?

3- Why no names for speakers were announced, despite the claim of organisers that hundreds are due to attend and dozens to speak?

4- Who are the Qatari opposition figures? When did they become opposition? who funds them?

5- Why the UAE ministry of information is securing flights and accommodation for participants?

London Centre For Public Affairs (LCPA) is an independent, nongovernmental organisation based in London and has an operational scope across Europe. We offer unique and tailored consultancy advice in the fields of media, public affairs, politics and public relations. We seek to empower organizations such as media, charity and political organizations to achieve their objectives.